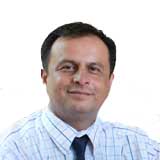 Dr. Keshar Prasain completed his master’s degree in Chemistry from Tribhuvan University, Nepal in 2001. Dr. Prasain then joined Kantipur Engineering College as a Lecturer from June 25, 2001 and then was assigned the responsibility of Deputy Head of Science and Humanities in May 21, 2002. In September 17, 2006 He was promoted to Senior Lecturer.  In 2007, Dr. Prasain got an opportunity to pursue his PhD degree in Kansas State University, USA and graduated in 2013. From October 2013 Dr. Prasain has rejoined KEC in the capacity of Vice Principal of the college.

Nguyen. Bioavailability and efficacy of a gap junction enhancer (PQ7) in a mouse mammary tumor model. PLOS ONE 2013. 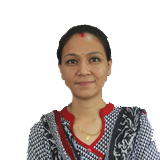 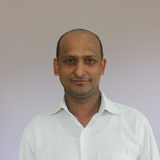 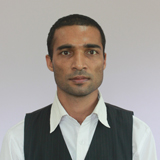 I have earned Master Degree in English Education from Tribhuvan University and M.Phil. in English Literature from Pokhara University. I have been engaging in dealing with the college level students and also, participating in teaching Proficiency Tests such as IELTS, TOEFL & SAT for almost a decade in various institutions located in Kathmandu.

Being a student of English Education & Literature, I have a great interest on the developments of new teaching methodologies and techniques as well as different aspects of human nature in developing different literary theories. Besides this, I have a great passion on the issues pertaining to international relation thanks to the positioning of Nepal amid two economically powerful giants. 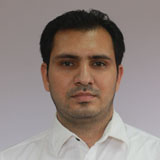 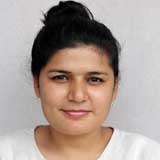 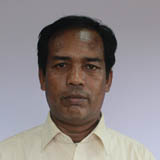 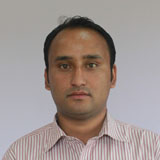 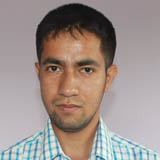 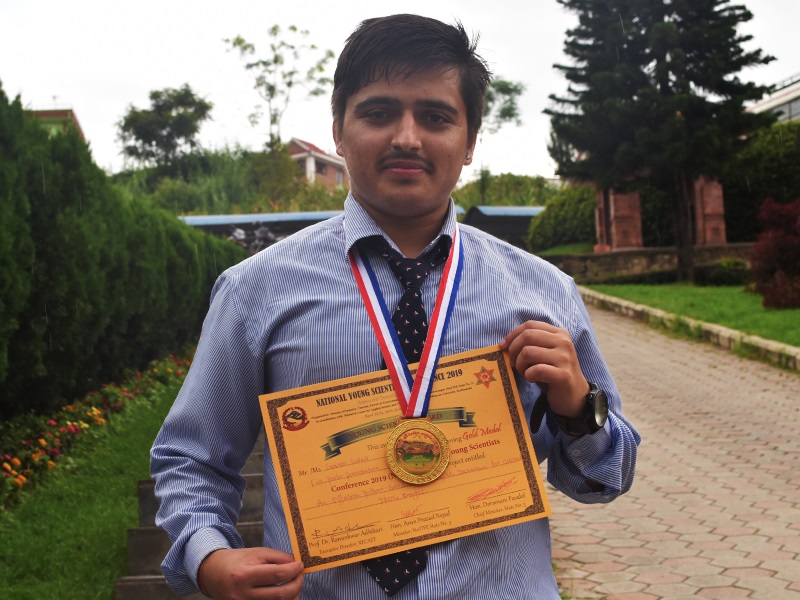