Abstract—As the fossil fuel energy resources are becoming increasingly scarce, it is no doubt that the development of renewable energies has become a major priority in the world today.Nepal, with a mean solar radiation of 4.7 kWh/m2 per day and a surface area of 1, 47,181 km2, is the region in south East Asia with the highest solar energy potential. This research study determinedthe solar energy potential in Gorkha Bazzar of Gorkha Municipality of Nepal for grid-connected photovoltaic systems installed on rooftops. A methodology was developed, which first involved a description of building characteristics, followed by the calculation of the useful roof surface area where photovoltaic arrays could be installed. In the next phase of the study, the mean solar irradiation characteristics were defined as well as the technical parameters of the photovoltaic systems. Finally, with all these factors, an estimation of the amount of electricity that could be potentially generated per year by solar panels is performed.
Keywords: Renewable Energy, Solar Energy, Solar Irradiation,Grid Connection 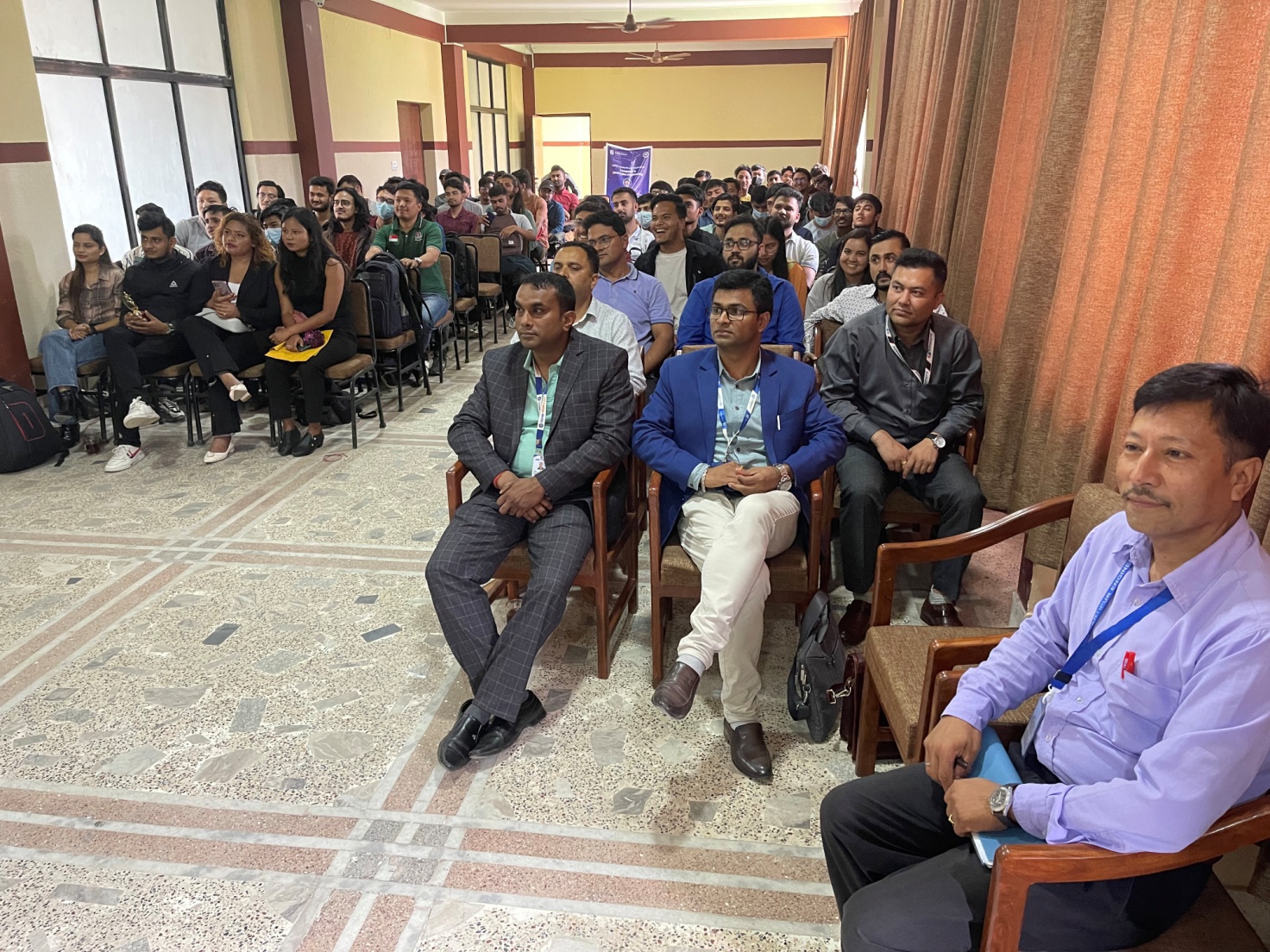 A Career Counseling Session was organized by Research, Training and Consultancy Division (RTCD) on 23rd May 2022… Read More